What is All the Buzz About? 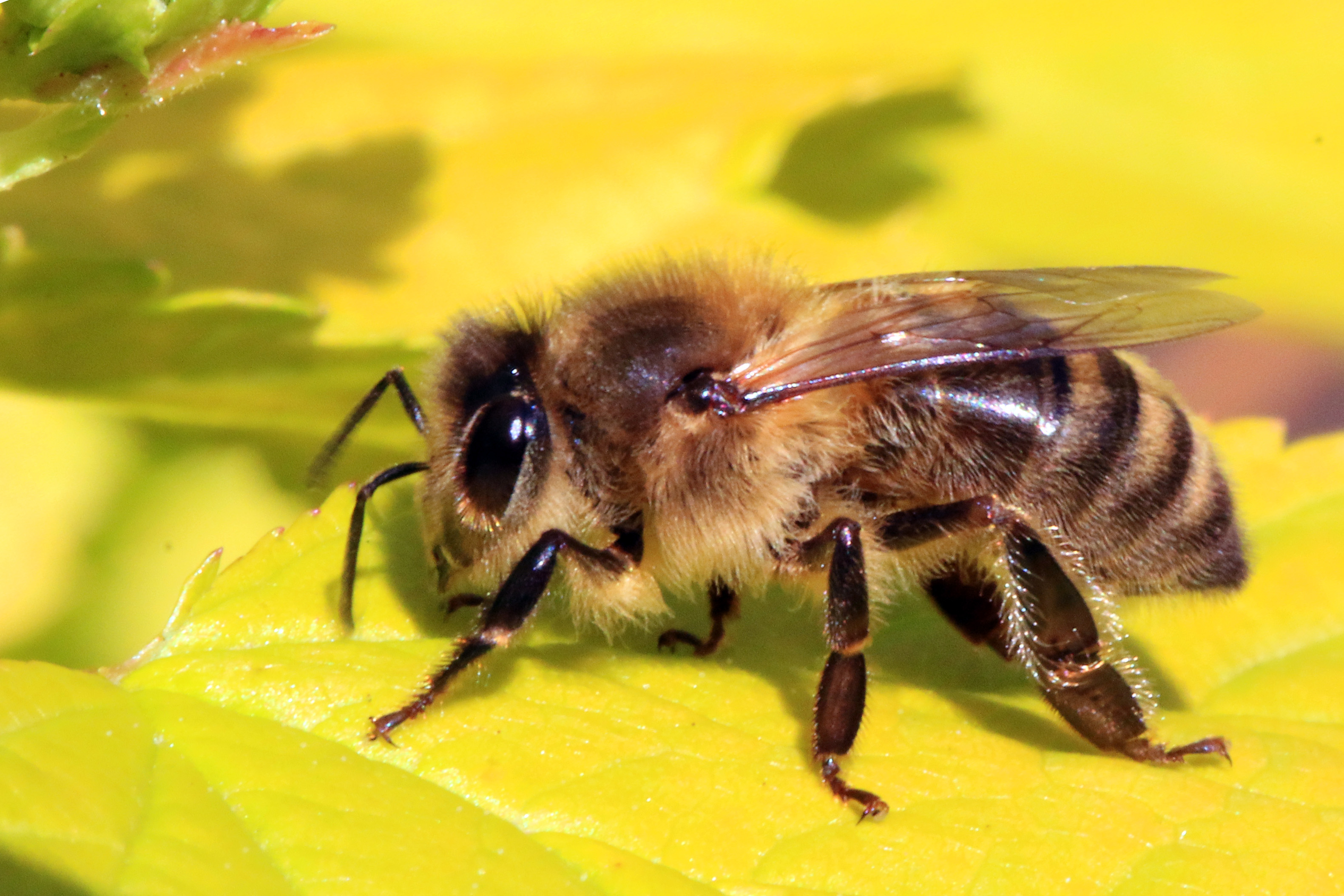 The UK suspended the ban on pesticides linked to serious harm in bees today. So what is all the buzz about? We need pesticides to keep our food clear of invasive species, right?

Fortunately, this is not the case.

Scientists have found more than 150 toxins in bee pollen as of 2006. These toxins are largely associated with the use of neonicotinoid pesticides which are directly linked to honey bee colony collapse disorder or CCD. A recent study has shown that previously healthy honey bees exposed to neonicotinoid pesticides from July to September of 2013, experienced death or symptoms of CCD when the winter months came along. The number of bees in the control group also declined during the winter months, however, unlike the bees exposed to neonicotinoids, pesticide free colonies were able to re-establish themselves while those exposed to the harsh chemicals were not able to come back from their winter decline.

In California, more than 80,000 hives were found dead or damaged after bees worked the neonicotinoid containing California almond orchards in 2014.

Prior to the suspension of the UK ban, the European Food Safety authority had banned the use of neonicotinoid pesticides and the US Fish and Wildlife Service announced that these chemicals would be banned from all national wildlife refuge systems by January of 2016.

How do we protect our crops without pesticides?

We need to implement a system called Integrated Pest Management. Recommended by the Environmental Protection Agency, there is a four step process to follow for the management of pests.

Targeted spraying and broadcast spraying are only to be done as a last resort.

Why should we care?

One third of the world’s crops are dependent upon honey bees for pollination. The Secretary of Treasurer for the California Bee Keepers Association is speaking out against the issue, stating that if something is not done to improve honey bee health, then most of our interesting foods will be unavailable.

To raise awareness on the issue, Whole Foods removed produce from their stores that came from honey bee pollinators. Here is just a short list of the foods that would no longer be available:

What can you do to help?

Check out the BEE Protective Program

Let’s help our honey bee friends and work to reduce the use of neonicotinoid pesticides wherever possible!