The Creation of Ethical Zoos 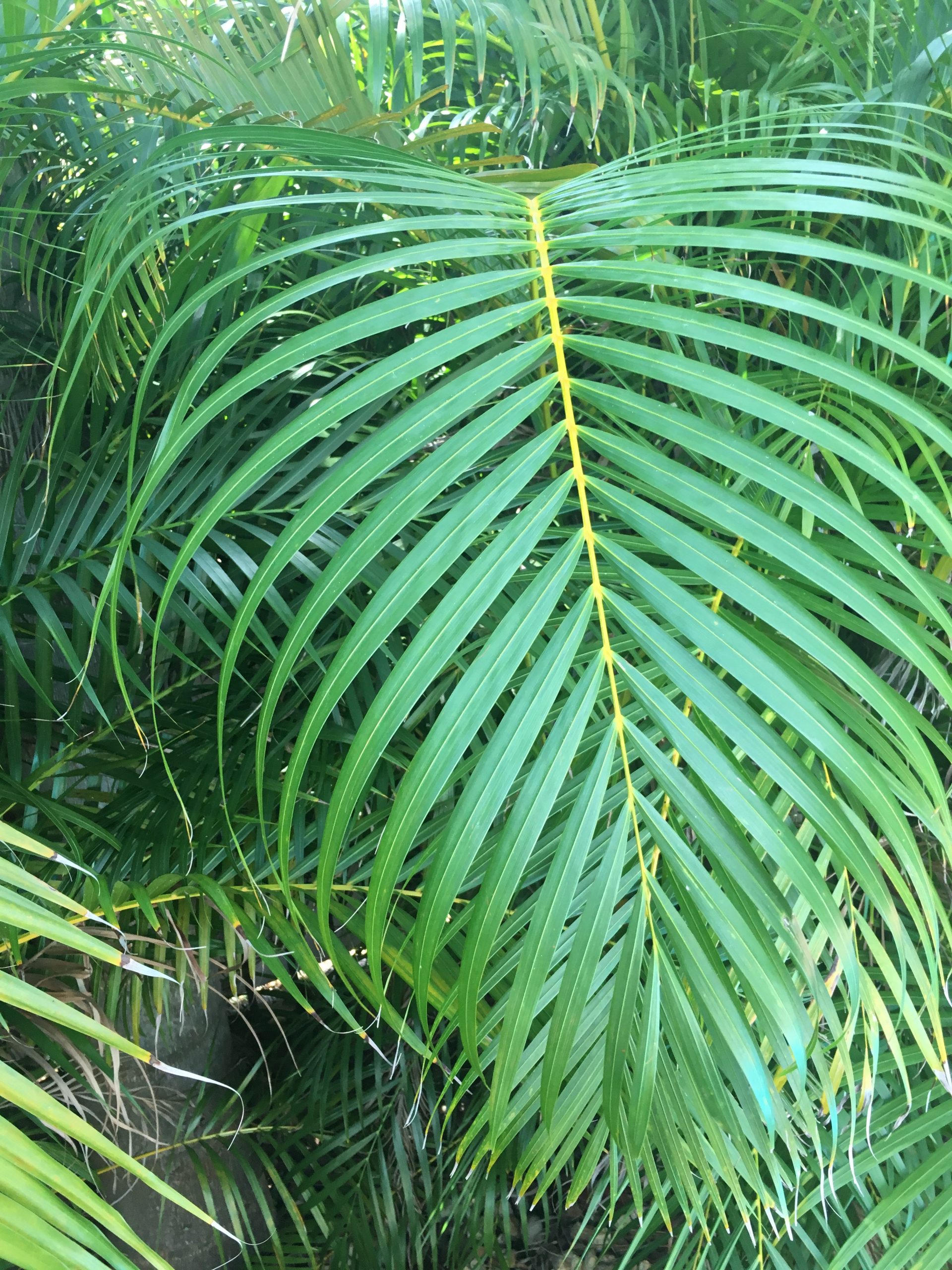 We have all been to a zoo only to find ourselves looking through smudged glass at a water monitor hiding in the corner of his or her exhibit, unable to move around freely with the water dish taking up most of the creature’s space. We have stood in front of the tiger exhibit in awe of the impressive beauty of this mammal, only to realize that it is pacing neurotically back and forth, back and forth. We notice the enclosure is too small and get an uneasy feeling that this animal should not be contained within such a small space. It raises the question, are zoos really the ethical and educational sanctuaries they’re supposed to be?

Ron Kagan, the director of the Detroit Zoological Society (DZS), questioned whether or not zoos could be ethical and developed a framework for the creation of ethical zoos alongside Scott Carter and Stephanie Allard. Their research article published in the Journal of Applied Animal Welfare Science, “A Universal Animal Welfare Framework for Zoos,” provides a system for ensuring that an individual zoo is as ethical as possible and that the zoo is focused on keeping the welfare of the animals at the forefront of the project.

Kagan, Carter, and Allard raise awareness to the fact that animal welfare in zoo settings has often been reduced to animal care. Animal care is fulfilling the animal’s needs for survival. This means ensuring that the animals have clean water, plenty of food, and a clean enclosure. Animal welfare focuses on the animal’s ability not only to survive but to thrive. I have worked in animal care in a lab, in a zoo, on a farm, and in kennels. It is hard work. Ensuring that animals are fed, cleaned, and watered by a certain time puts pressure on staff to get the basics done in a timely fashion, usually before the facility opens to the public. Giving the individual animals what they need to survive becomes the focus. The authors of the paper call for a serious change in this mentality and a focus on developing a framework for zoos that allows each animal’s individual needs to be met.

According to Kagan and Veasey (2010), the most significant way to improve welfare in zoos is the notion that, “an individual animal’s ability to exert meaningful choice and control is central to his or her welfare.” Kagan, Carter, and Allard (2015) go on to explain that what we do for and provide for animals does not guarantee great welfare, rather it is what each individual animal can experience that guarantees great welfare. They note that it is important to “…consider the 24-hr lives of the animals, not just the work shifts of the animal care staff or the demands and expectations of zoo visitors.” With most zoos placing a strong focus on basic animal care, they explain that compensatory strategies are often put in place to provide the animals with some form of entertainment. These compensatory strategies, also called enrichment, include the creation of toys or addition of rope swings and basketballs to enclosures to give the animals something to play with. Enrichment projects are essential to zoo animal welfare, however, it is still important to build enclosures with the intention of ensuring that the animals can make meaningful choices throughout the day about where they will rest, play, forage, and move. (Kagan, et al., 2015).

Kagan, Carter, and Allard recommend basic and advanced training for staff to teach what healthy behaviors look like versus stereotypies. Specific welfare plans for individual animals should be created that include consideration of the physical, mental, emotional, and social needs of individual animals. (Kagan, Carter, Allard, 2015)

Due to the length of Kagan and his team’s article I was only able to highlight a few of his key points in this post. The full research article and framework can be found in the link below.

I invite you to share your zoo experiences in the comments section! Have you ever been made uneasy after looking at an animal in a zoo and realizing its welfare wasn’t what it should be? Have you ever been to a great zoo that had expertly designed enclosures? Comment below!

Up Next: Q and A with Betsey Brewer the Executive Director of Southwick’s Zoo!