Pet Overpopulation: Why Spaying in Neutering is Vitally Important 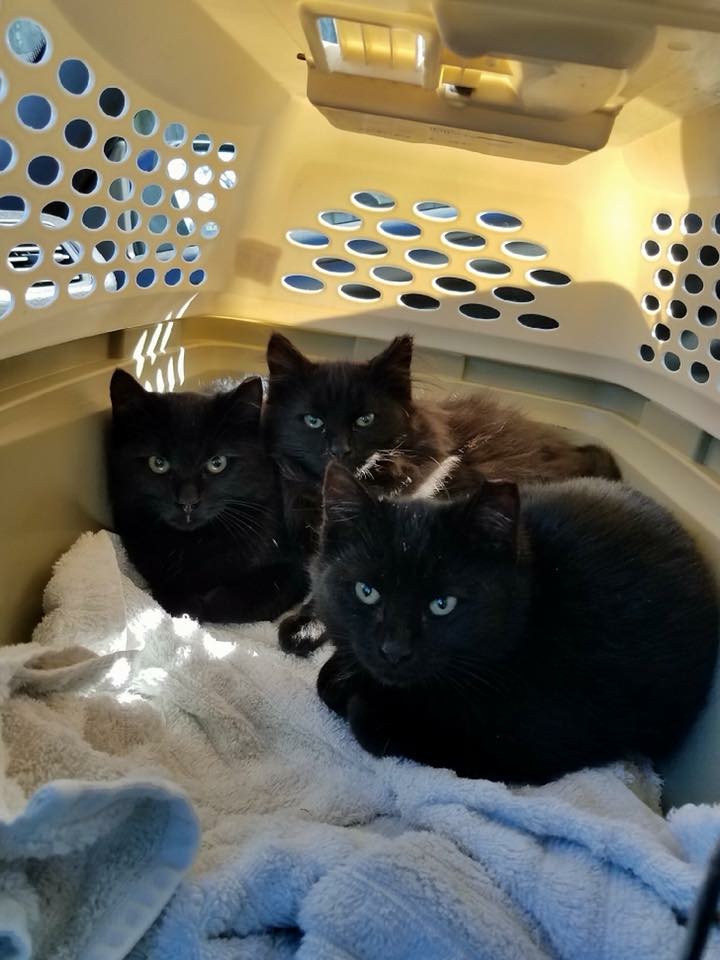 Pet overpopulation is an issue that plagues animal advocates and the shelters that house unwanted and abandoned pets.

According to statistics gathered by ASPCA, approximately 6.5 million animals enter United States shelters every year. While it is estimated that 3.2 million dogs and cats are both adopted or returned to their owners, 1.5 million animals are euthanized.

The question becomes, how do we reduce the number of homeless pets? The most accepted method of reducing the homeless pet population is spaying and neutering dogs and cats. With less puppies and kittens being born into a world that is struggling to find homes for the existing population, less animals will end up in shelters, which means that shelters and rescues can be successful in finding homes for the animals they have.

Trap, neuter, and release (TNR) is a method used to get stray cat populations under control. The theory behind TNR is that if the community can fix and rabies vaccinate stray cats and release them back to their outdoor homes, over time the population will dwindle to zero. Vaccinating these cats also helps to reduce the chance for the spread of disease, specifically rabies.

People for the Ethical Treatment of Animals stated that one un-spayed female cat and her offspring can produce 370,000 kittens in 7 years! In a world teeming with homeless animals, this estimate goes to show that spaying and neutering is essential in controlling the homeless pet population.

While it sounds like a simple enough fix, spaying and neutering can be expensive. However, many communities offer low cost spay and neuter options. For more information on low cost spay and neuter in your community visit Animal Rescue League’s website (www.arlb.org/sw), Massachusetts Animal Fund’s website (www.massanimalfund.com) for a spay and neuter voucher, and Rhode Island Community Spay and Neuter Clinic’s website (www.ricsnc.org).  You can also contact your local animal shelter for information about how to go about signing your pet up for low cost services in the area. The North Attleboro Animal Shelter holds eight opportunities per year to get your pet fixed. You can find out when the next event is by visiting their Facebook page titled “North Attleboro Animal Shelter” or by calling the shelter directly.

Spaying and neutering your pets, as well as adopting your next pet, can help to lift the burden off of area shelters, reduce the homeless pet population over time, and help your dog or cat to live a more comfortable life. 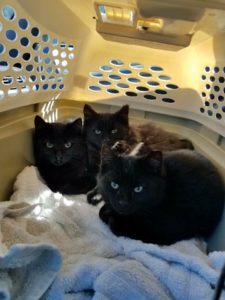 Kittens found as strays and turned in to a local animal shelter.