Massachusetts Voters: Will you vote to improve conditions for farm animals? 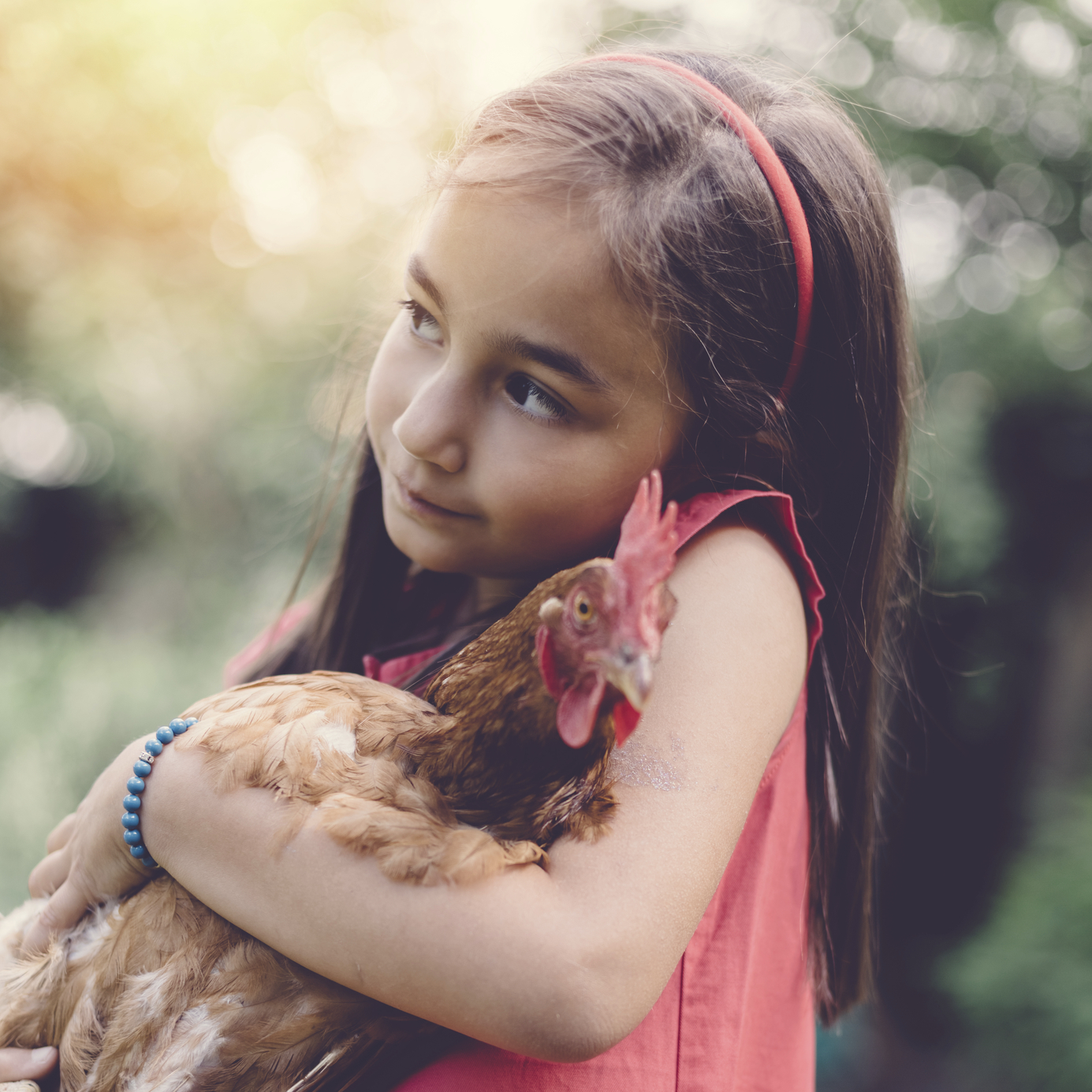 If you are a Massachusetts resident voting in the upcoming November 8, 2016 election then this post is for you!

A majority YES vote on Question Three of the Massachusetts ballot, in November, will enact the Prevention of Farm Animal Cruelty Act.

This Act will prevent animal cruelty by phasing out extreme methods of farm animal confinement specifically in the case of breeding pigs, calves raised for veal, and laying hens.

The Act will make it unlawful for any farm owner or operator within the Commonwealth of Massachusetts to knowingly cause any covered animal to be confined in a cruel manner.

A covered animal means any breeding pig, calf raised for veal, or egg laying hen that is kept on a farm.

Confined in a cruel manner means being confined so as to prevent a covered animal from being able to stand up, lay down, fully extend their limbs, or turn around freely.

Enclosure is any cage, crate or structure used to confine a covered animal or animals. This includes gestation crates or stalls that are used for pigs during pregnancy, a veal crate for calves raise for veal, and a battery cage, enriched cage, or colony cage for laying hens.

Fully extending the animal’s limbs means the ability to fully extend all limbs without touching another animal or side of an enclosure.

The Act would ensure that egg-laying hens would have access to at least 1.5 square feet (216 square inches) of usable floor space per hen.

The Act will be enforced by the Attorney General and violation of this act will be punished by a civil fine not exceeding $1,000.

The Attorney General will put the rules and regulations for this Act into effect on or before January 1, 2020.

A covered animal is not deemed to be confined during a cruel manner for the purposes of this Act during:

–        Slaughter in accordance with applicable laws, rules, and regulations

–        Examination, testing, treatment, or operation for veterinary purposes only when performed under the direct supervision of a licensed veterinarian

–        The five-day period prior to a breeding pig’s expected date of giving birth, and any day that the breeding pig is nursing piglets

–        Temporary periods for animal husbandry purposes, but for no more than six hours in any twenty-four-hour period.

The full language of the Act can be found at http://www.mass.gov/ago/docs/government/2015-petitions/15-11.pdf.

Based on this information, do you think you will vote YES or NO on Question 3? Share your comments below!

We will explore both sides of the debate in Part II and Part III of this series. Coming Soon!